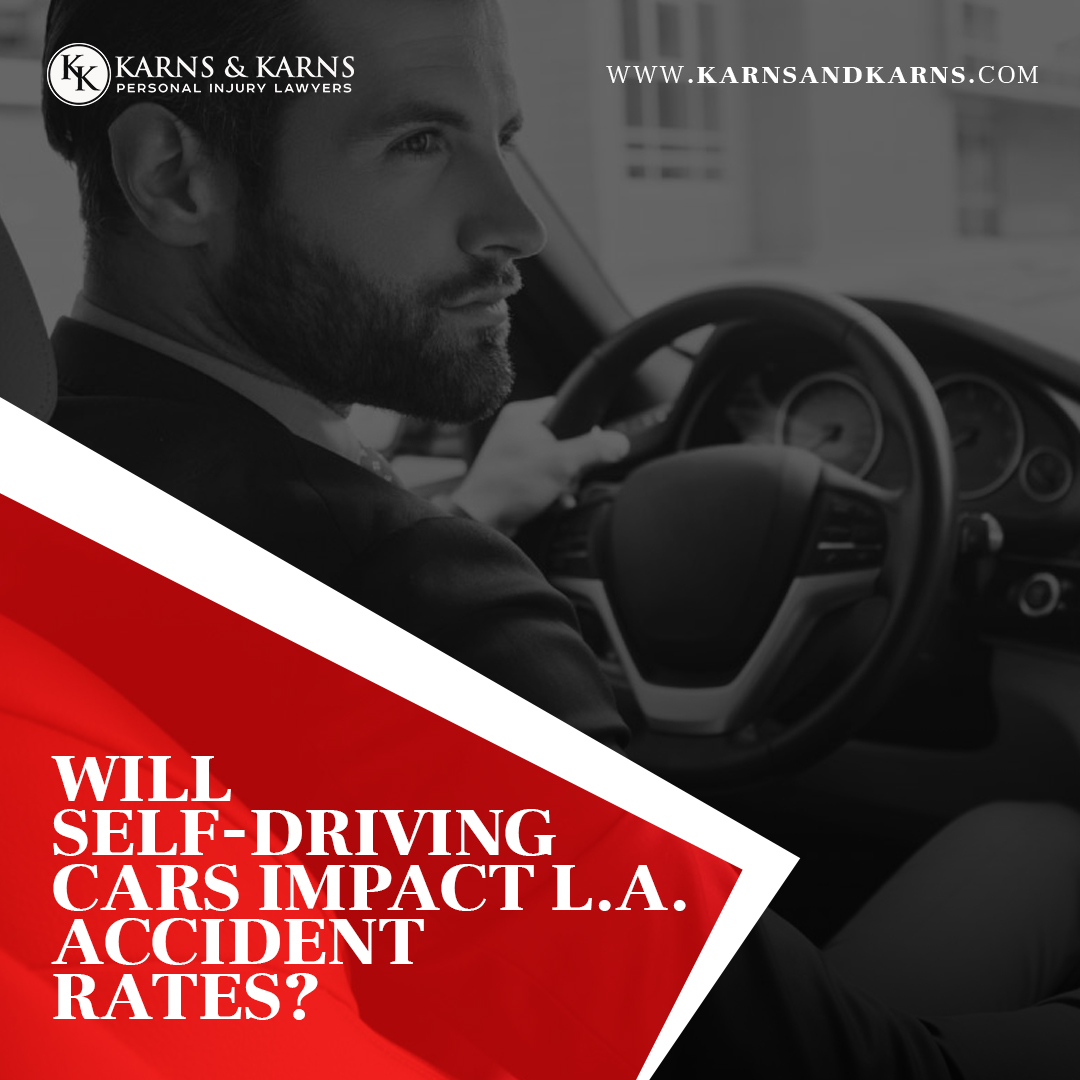 Self-driving cars have been in the works for decades since automakers slowly began automating cars with autopilot and sensory technology. In recent years, the race to launch the first fully autonomous vehicle to the public has been strong, with some of the biggest names in cars and technology, such as Google, Uber and Tesla, taking the lead.

Although these cars are in their testing stages, the general public is still hesitant to adopt these vehicles due to different concerns regarding their safety and a lack of confidence in automatic reflections. However, the entire purpose of autonomous cars is to eliminate accidents caused by human error with the ambitious goal of reducing most accidents on the road.

According to a study by the National Highway Traffic Safety Administration (NHTSA), more than 90 percent of road accidents are caused by driver errors. Although there are often other factors at play, such as distractions due to weather, technology or other vehicles, and physical limitations such as sight and reaction time are common causes for car accidents.

Other reasons include drivers not paying attention and being distracted on their phones or radio. However (because the main problem appears to be the driver), automakers and technology experts believe that autonomous vehicles may be safer than those driven by people.

Hi-tech maps, camera, and sensor technology allow cars to monitor their environment better than a human can sometimes do. Autonomous vehicles have performed millions of miles of road testing, and the cars demonstrate the potential to prevent common driver error failures when widely adopted. However, that may not be realistic for decades.

Even while the news and reports of these self driving cars’ crashes have been fatal. The goal is that these cars could save millions of lives lost in fatal accidents that occur each year. 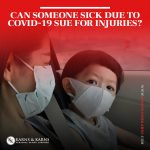 Can Someone Sick Due to COVID-19 Sue for Injuries?

The History of "Jay Walking"

How To Negotiate A Car Accident Injury Case Without A Lawyer‎

What to do if you are involved in a car accident